“When painting a subject, I look for the right expression and the best angles to present them…. The love I give them is through brilliant brushwork.”
–Ralph Wolfe Cowan

Principal photography is underway for the feature length documentary The Last Old Master (2015). The film will explore the extraordinary life of portrait painter Ralph Wolfe Cowan and the fantasia of lives he has touched through his art.

The story of Ralph Wolfe Cowan (RW) is a kind of rags-to-riches epic of fable-like proportion – a classic American tale of pursuing your dreams regardless of the challenges presented. Raised in a modest home in small-town America during The Great Depression and WWII, RW demonstrated a talent, focus, passion, and charisma that propelled him to a life beyond his wildest imaginings. Although he is often described as a true child prodigy, RW is much more than just an artist and is a man who has battled his personal demons and come out on top with an incredible spiritual outlook on life.

RW’s global travels, journeys he has taken with little more than a backpack & a paintbrush, have led him to being the royal guest at palaces all over the world from The United Arab Emirates to Monaco. Having painted more reigning monarchs – Kings, Queens, Presidents, Sultans, and Popes – than any other painter in history as well as an incredible list of fellow artists and celebrities – Elvis Presley, Marilyn Monroe, Michael Jackson, and Liz Taylor to name a few – it’s clear to see why he was named the top portrait painter by expert Warren Perry in 2009 during a lecture at the National Portrait Gallery in Washington D.C.

RW’s work spans decades – 1940’s NYC, the heyday of 50’s Miami, grand Las Vegas casinos of the 60’s, golden age of Lexington thoroughbred horse farms in the 70’s, Royal Palaces of the  world and everywhere in between – connecting royalty and celebrity across time and space . The one thing connecting Donald Trump & Kenny Rodgers with Las Vegas gangsters of a forgotten era to Elvis Presley, Imelda Marcos, Ronald & Nancy Reagan, Princess Grace, and the Sultan of Brunei, is the extraordinary work of Ralph Wolfe Cowan.

And the story doesn’t end there. After suffering a debilitating stroke in 2013 RW has re-taught himself to paint and, at the age of 83, is currently doing the best work of his life.

Prepare to be immersed in the enchanting world of not only Cowan’s brushwork, but the heart behind his artistic ventures in The Last Old Master.

SightSense Productions and Vision Pictures welcomes Rhea Chiles and Steve Mohler to the team and thanks them for their generous contributions of time & resources as well as their commitment and passion for this film. 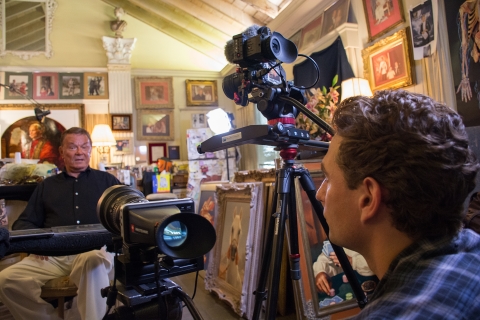 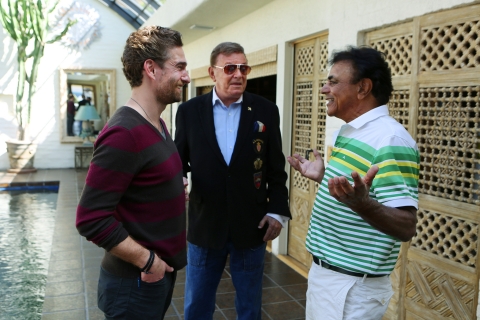 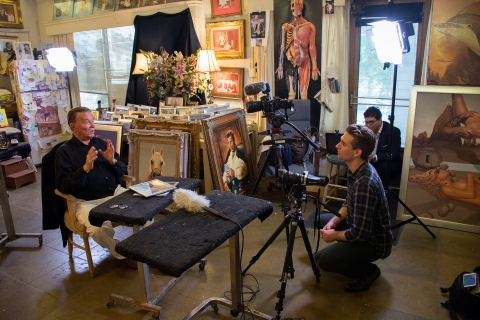 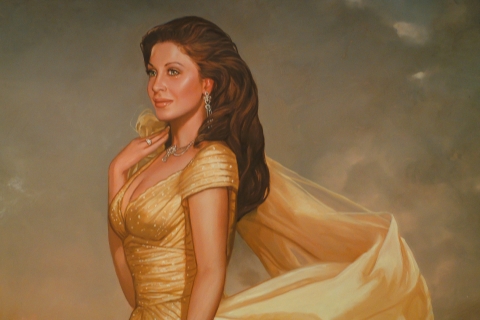 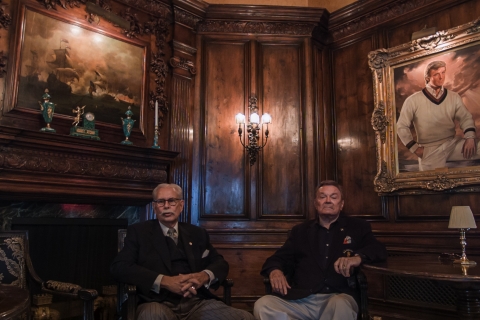 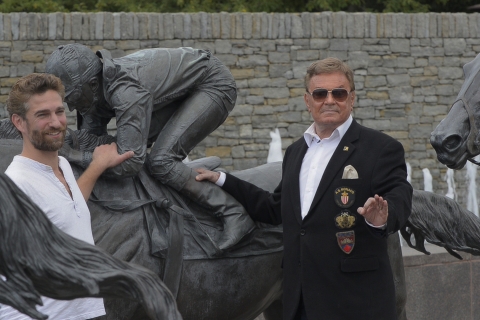 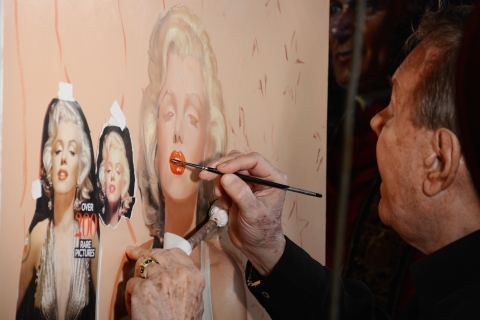 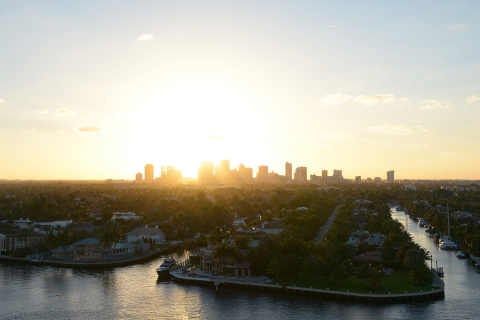 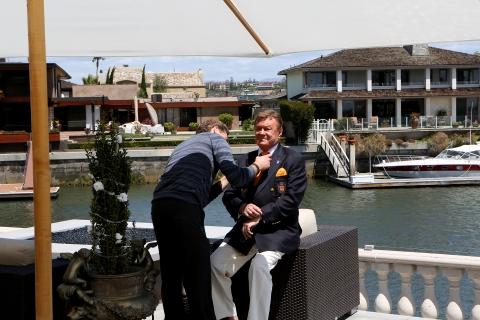 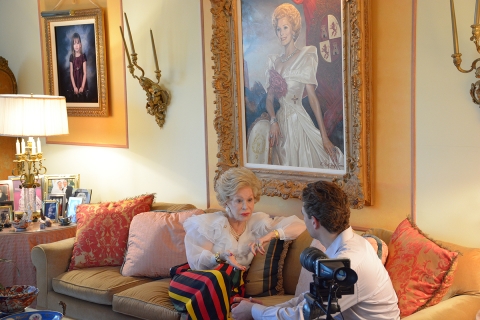 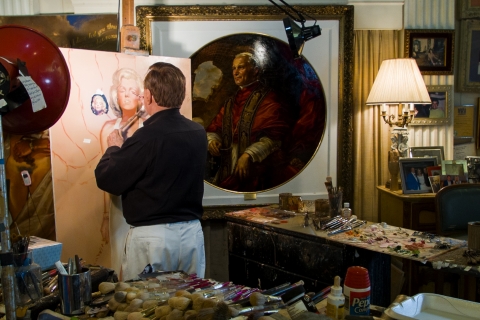 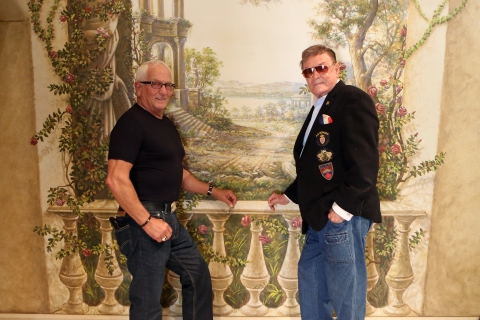 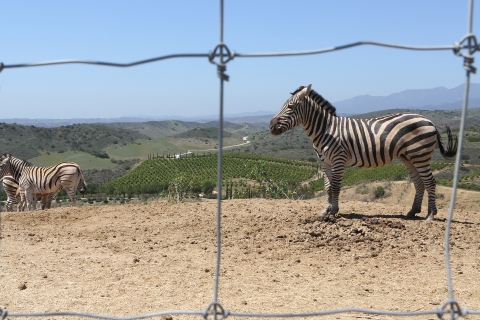